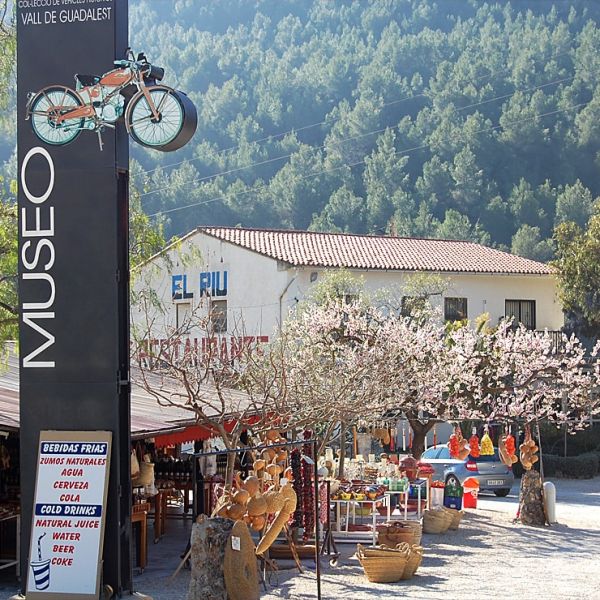 Mostly Spanish machines, but quite a lot of them.
Well over a hundred motorcycles are displayed in this rather lovely Spanish museum in a simply stunning part of the country, along with several microcars and an antique La Nef tricycle.

Born on 15/12/1946 in Benifato, a small town in the Guadalest Valley, Ricardo Fracés grew up in front of a small smithy where he spent hours there as a child, watching the bicycles, motorcycles, radios, clocks, welding the broken pieces, repairing hunting rifles, … Here begins his love for the world of workshops and machines.
With the short age of 13 years and dared to drive a Vespa 125 2nd model, his father, this was in the 60s. At age 18 dreamed of a Derbi Gran Sport 74, but it was only a dream. At the age of 19 he tried to buy a sports motorcycle, the Ducati 125 Sport or the Ducati 200 Elite but for the precarious family economy he had to settle for a Ducati 175 TS, shared with his brother.
The collection, consisting of about 140 motorcycles and several microcars, in perfect condition and totally original, from the 20s to the 70s, will make the visitor move in time and know what vehicles our seniors used.
The museum is in a room of 500 m2 of surface and for its architectural beauty is a room that leaves surprised to many visitors. Apart from motorcycles and cars, the museum is decorated with a series of old objects such as sewing machines, typewriters, coffee makers, telephones, radios, which makes it a set of pieces of great admiration.

There are several interesting BMWs, a rare Bitri scooter, a Bultaco or ten, a Moto Guzzi WWII military three-wheeler, a number of quite delicious Ducatis, a 1908 Motosacoche and some very presentable Brtitish and American machines. 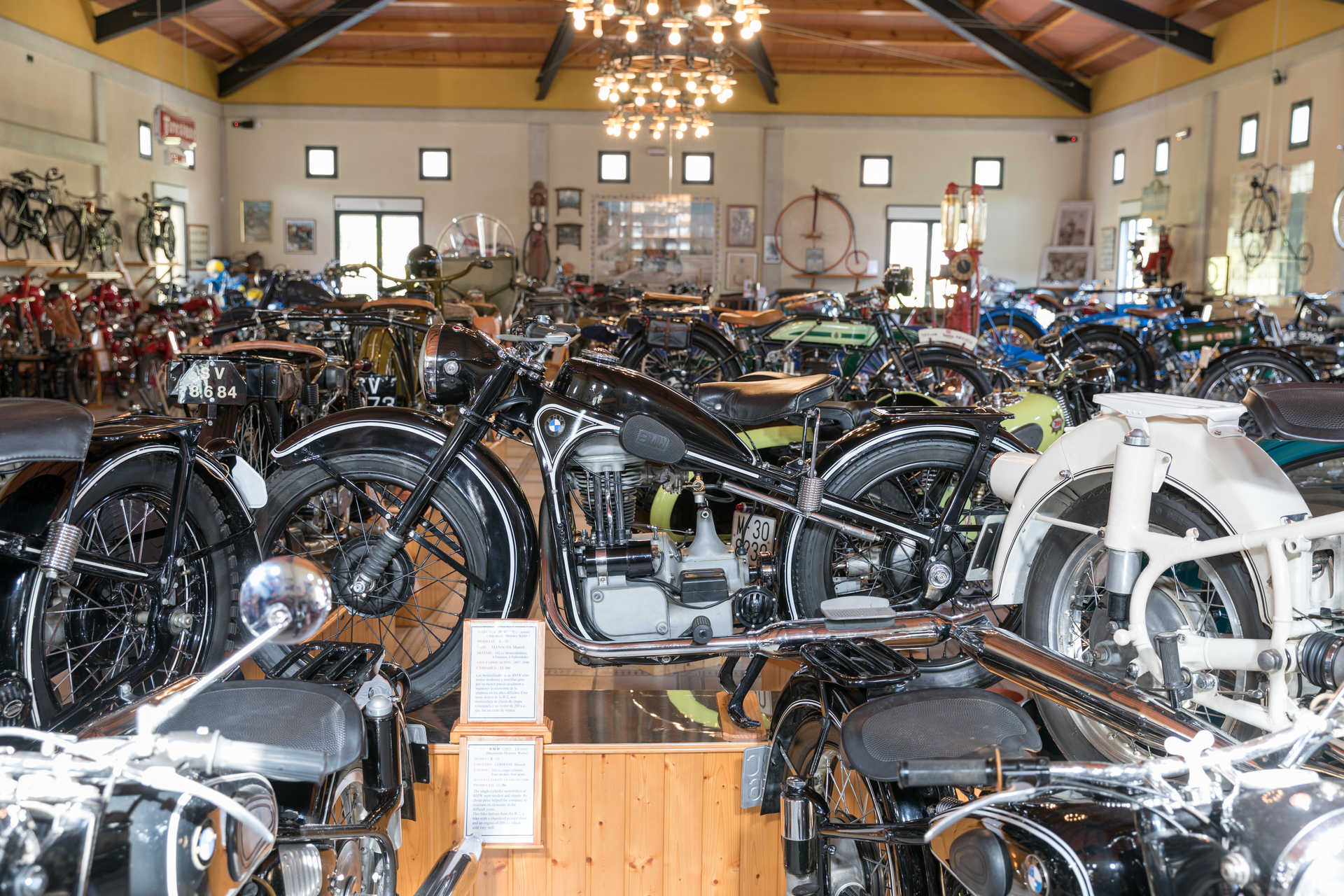 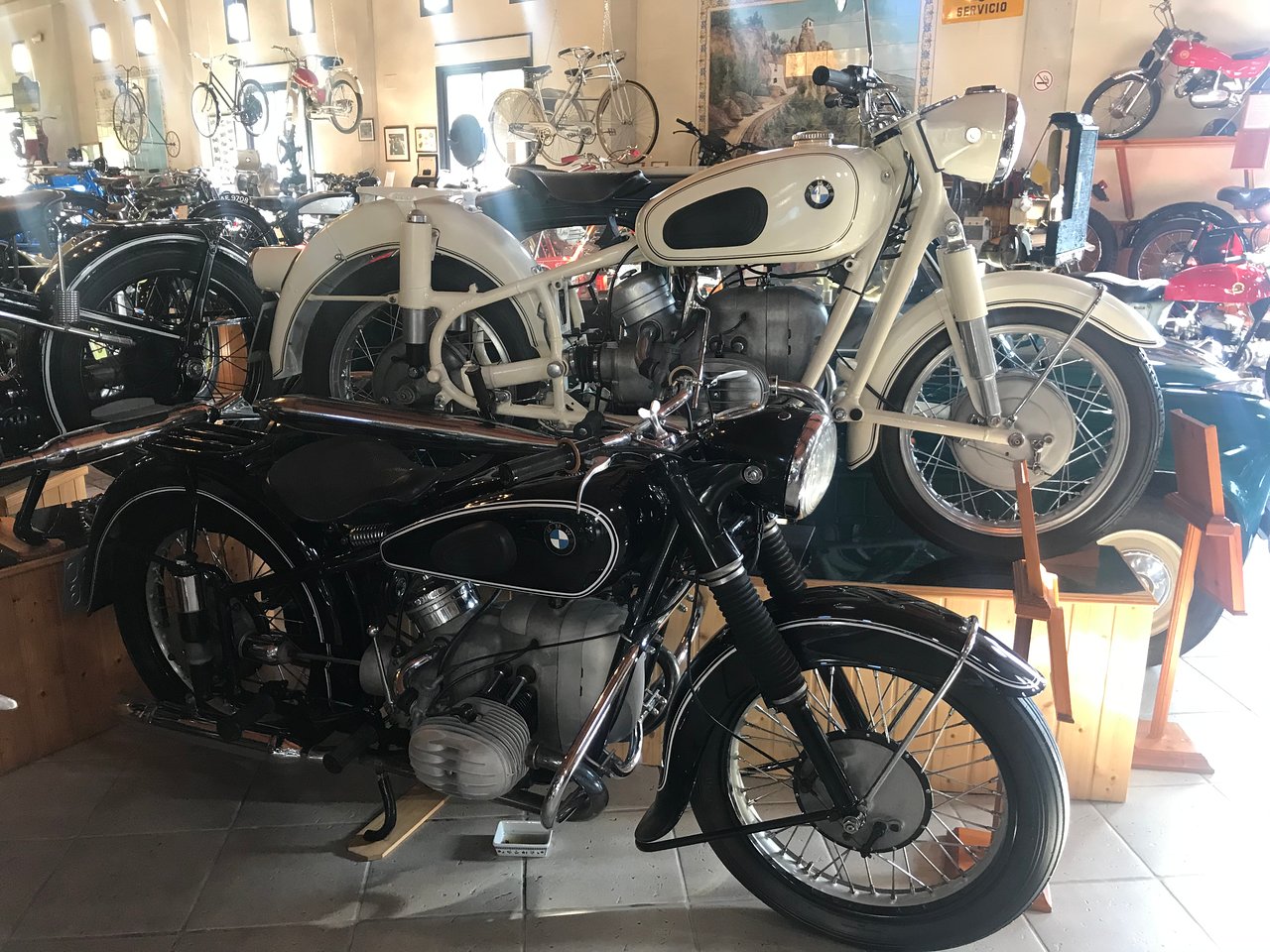 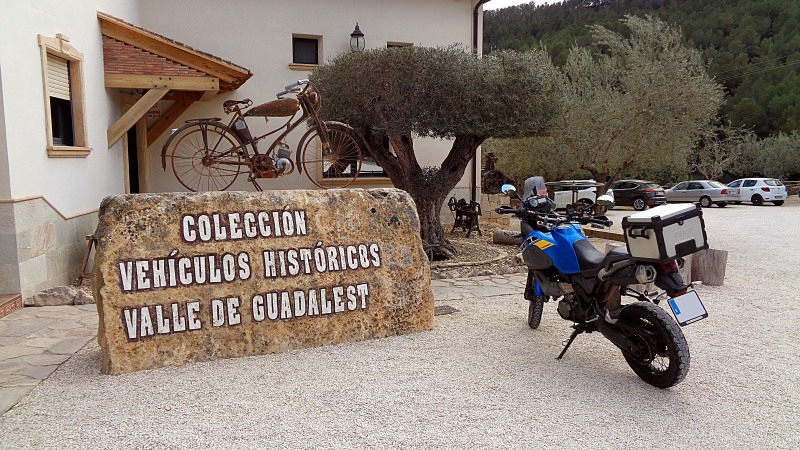 Back to location on the map

Simple put, without your generous sponsor, Motor Museum Europe would not be the high quality we want to be. Each donation is highly appriciated and will further the project to be the number one place for the overview.

Choose the option to be a Patreon or do a one off sponsering via Paypall to help elevate this site to higher levels.